The CAM Solutions Raster2Vector plug-in for GibbsCAM gives you the ability to import raster images and have them converted to the vector geometry you’re used to. This could be anything from a basic logo to a detailed picture. You simply use the import button, locate the file, and the rest is done for you. Once the image is imported you can use the geometry the same way as you would if you had drawn it in GibbsCAM yourself. Functions like scale, translate, and rotate can be used on the geometry to position it before adding tool paths. You might also want to project the geometry onto a 3D solid in some cases. In the end you can use it to create an operation to cut the geometry whatever way you want.

The Raster2Vector plug-in supports JPG, BMP, and SVG files. It looks at colour contrast and creates the geometry based on where it sees a certain amount of change. For example, importing a perfectly solid black logo against a perfectly solid white background should result in geometry outlining the perimeter of the logo. Even with a basic image, things like feathered edges can result in more geometry than you need. As an image gets more detailed you’ll get more and more geometry. In some cases you might want to clean up the geometry to simplify it before creating an operation. In the example below you can see that two separate shapes were produced, but only one was required, so regular methods were used to remove what wasn’t needed. The geometry gets connected in the regular manner, so things like double-clicking to select the entire chain can help save time. 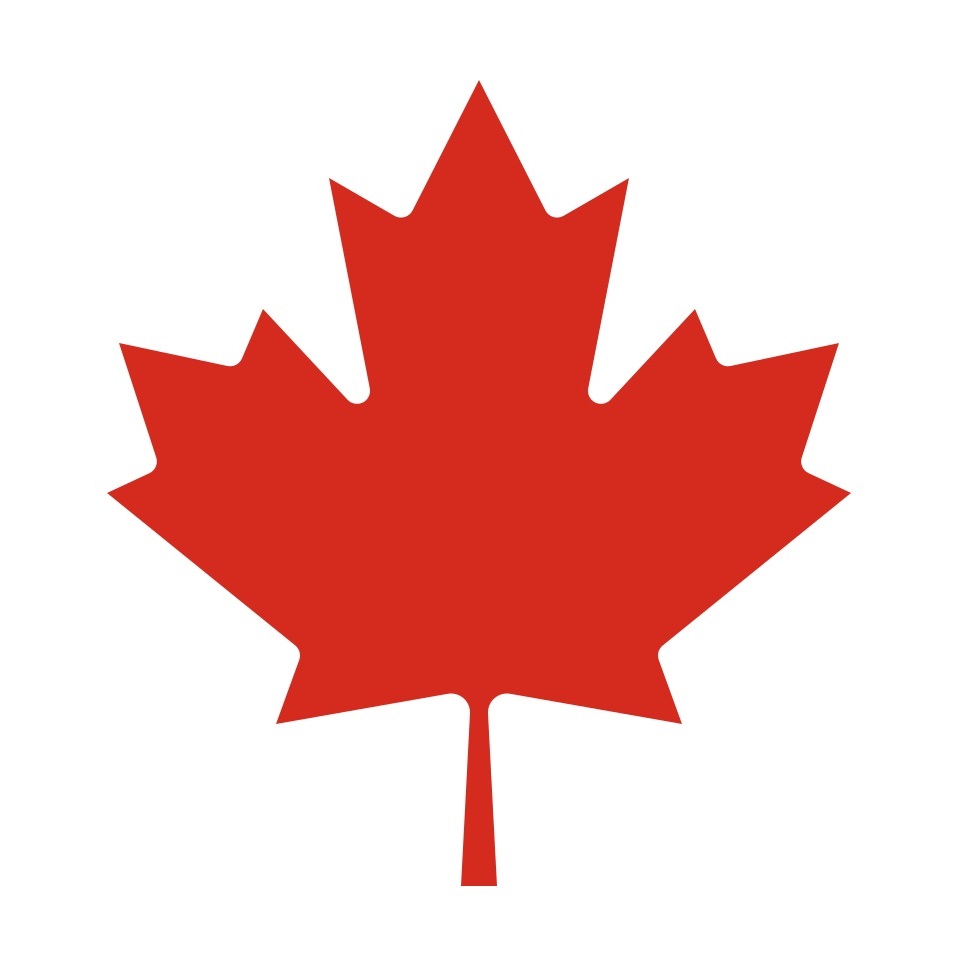 The resolution of the image will have an impact on the detail you get, as well as how long it takes to import. The higher the resolution, the more detailed the geometry will be, as you can see in the images below. They’re both the same image, but the top one has a resolution of 448 x 336, while the bottom one is 1600 x 1200. 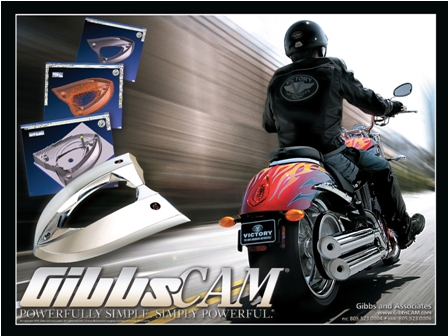 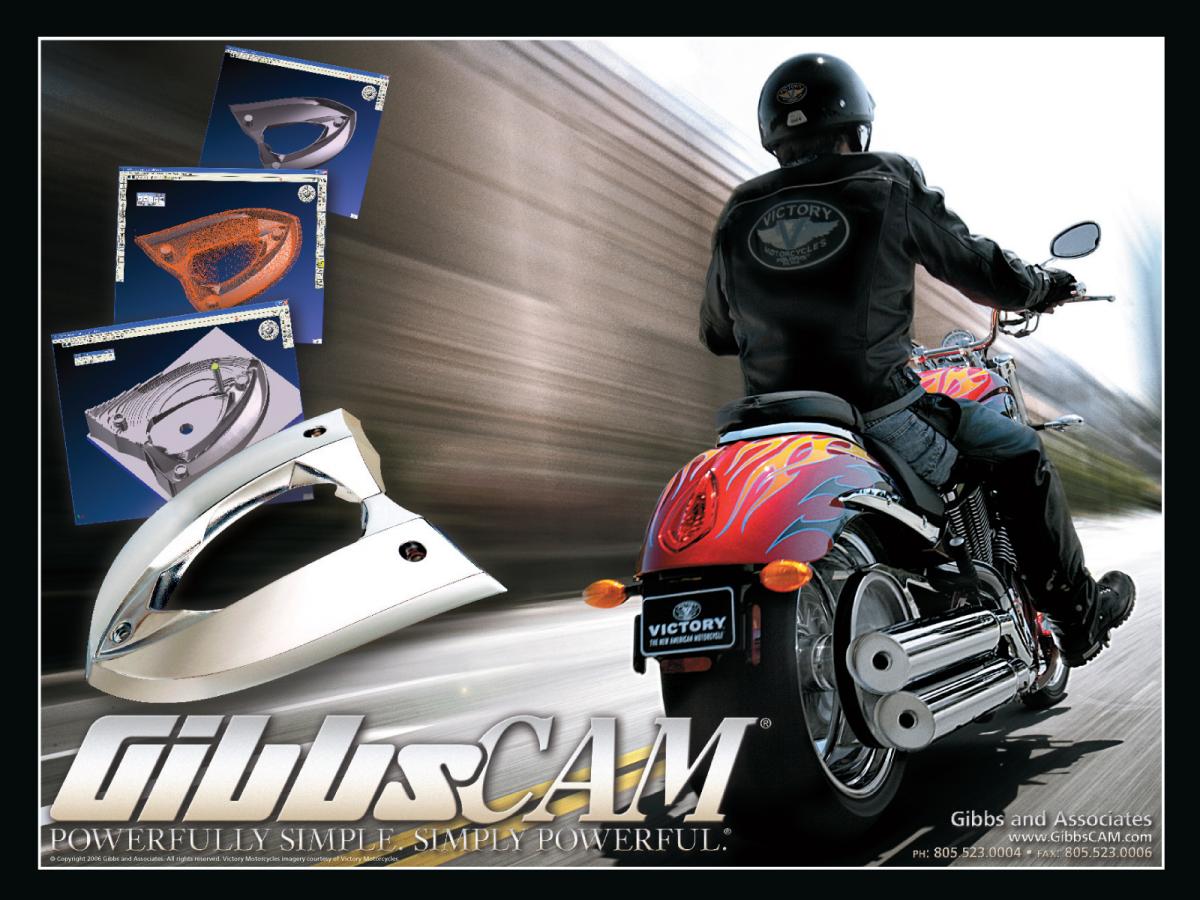 While the Raster2Vector window is open and importing you won’t be able to move the GibbsCAM workspace around to see the geometry being created. Depending on your view when you started Raster2Vector it might seem like things are frozen during long imports. The stock will automatically shrink wrap around the geometry, but not until the import is complete. An optional thing people can do is to change the stock and position before the import starts. It’s a bit of a guessing game sometimes, but if it works you’ll be able to see the geometry as it’s being drawn. This can be a neat thing to watch, but the piece of mind you get that the import is still processing can be even better. You can see an example of this done below, where the image is slowly imported in view, then shrink wrapped when it’s finished. Free Raster2Vector trial licenses are available from CAM Solutions. For more information on receiving an Activation Code, or installing and using Raster2Vector, visit the Downloads page or contact us directly.